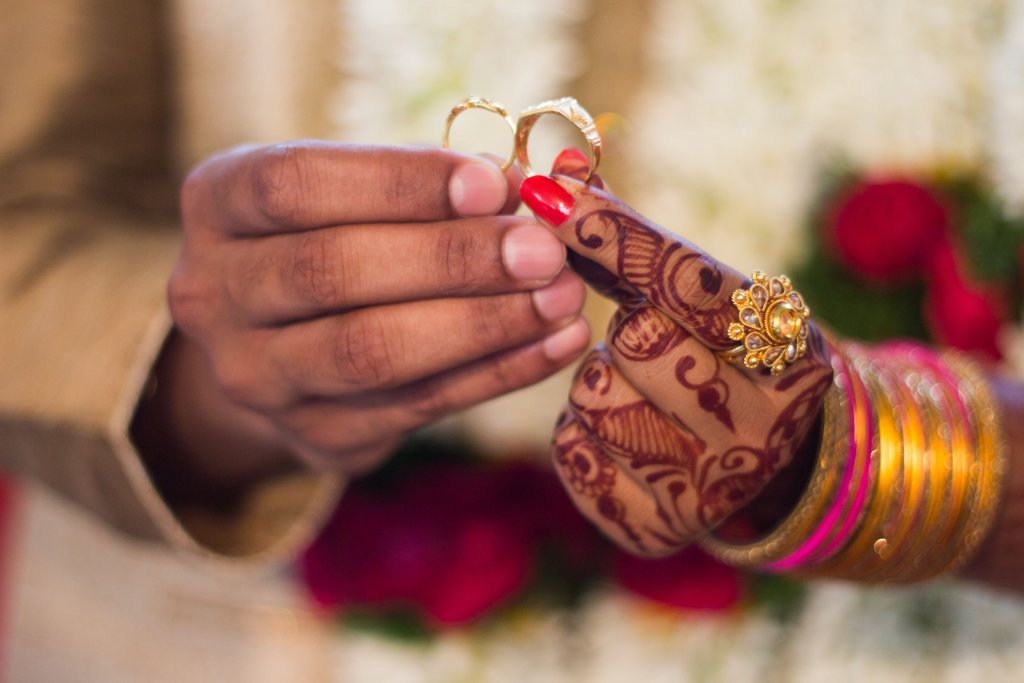 Imagine yourself in a situation where your parents started giving hints of you getting married sooner. Partly joking, then tell you that your uncle or aunt knows someone who will be perfect for you. You might have a scary feeling that they would be making jokes shortly.

As mentioned above, marriage is the union of two families, groups, and negotiated marriage focuses on this Union. While finding a suitable partner for their daughter or son, parents would first check whether the community or family background of the prospective bride or groom is compatible with theirs. Does the family share the same socio-economic background, educational criteria, similar beliefs, and values? Financial security and stability are one vital factor that a family considers in the case of an arranged marriage.

Emotional and physical compatibility gets overlooked in place of logical considerations. Likewise, if you say that I don’t feel anything about her, your parents will say love will grow with time.   Coming in contact with a couple about to arrange marriage, one will likely find that a boy or girl has a strong sense of obligation towards their parents. They need to accept their parents’ choice. doing otherwise Seems to be Disrespectful towards their guardian and betraying them.

Superficially love marriage matrimony seems to be perfect. People find their soulmates, fall in love, and get married. One may wonder what can go wrong in a love marriage? Well, there are a lot of things. As F Scott Peck states that Love is never effortless, it is equally effortful. Love marriage, couples need to put in effort just as in arranged marriage to make it successful. If you’re thinking of love marriage or arrange marriage which is better, read this article. Here we will draw a comparison between the two, discussing the advantages and disadvantages of both.

If you compare it in between Love and arranged marriage, the majority of people will stand for love Matrimony.

In this section we will talk about Love marriage advantages, and why it is so popular among the young generation. Here are some of the benefits that couples enjoy when they tie a knot with Someone of their preference.

Love marriage Is specifically meant for liberal-minded individuals. In arranged marriages, a partner for a girl or boy gets chosen by the parents or people living in a society. A person has to marry someone who is not chosen by himself, but by others.

A person needs to keep aside his wishes and get to Marry a stranger or whom they met a couple of times. We do not fall for the person we meet. When someone impresses you, or you start developing feelings for someone and eventually fall for that person.

In love or arranged marriage, a partner needs to understand, adapt to others’ needs and learn to appreciate each other.

In love marriages, there is a better understanding between the two spouses. It’s because they know and are passionate about each other. However, not all that do love marriage are lucky enough to find a compatible partner.

Pro-arranged marriage one knows what’s the purpose of the relationship. When your intentions are clear, one should be sure of his expectations from the partner. Huda

Al-Marashi states that clear intentions act as the basis for deep and intimate relationships. She has been in negotiations for over 20 years and feels that people with clear intentions can freely talk about their goals, values, and compatibility.

If you are confused about whether you will go for love marriage or arrange marriage, it is time to talk about one more advantage of planned marriages. In negotiated marriage, one navigates through fewer cultural and social differences when progressing towards a long-term pair. If you meet someone in person, you will find cultural, Social, and economical differences coming your way. For instance, in the USA the Clash between Catholics and Protestants might create conflicts based on how children get raised or where they live.

Love Matrimony isn’t the outcome of thoughtful or planned decisions, but it is the instinct of hormones. After years of staying together, people may argue over the ambitions and priority of life that might cause friction and eventually lead to divorce. One should marry the person who loves you More than you do. Ultimately, one has to go through a lot of anxiety and stress when one decides to spend life with someone of their preference.

No matter if the marriage turns out to be successful or not, Credibility lies with them. They can’t blame their parents if things go wrong. Even if their parents accept the bond, elders don’t get involved in their matters.

We discussed the benefits of a negotiated wedding in the context of love marriage vs arrange marriage. Here are some of the disadvantages of planned Matrimony.

Pro-love marriages people get to know each other, partners know their dislikes and likings. People don’t get the opportunity and time to know about each other.

Once the arranged matrimony takes place, there will be an immense need for understanding and adjustment. Lack of understanding or trust leads to divorces extramarital affairs. It is the reason why most people prefer love marriages. Successful love marriage chances are more than that of negotiated marriage.

Depending on nationality, and specific circumstances, arranged weddings might increase divorce rates. Even if it doesn’t happen, spouses may escape their marriages with the hope of living a better life. Even if people stay in arranged marriages, they might not be happy at all.

It might be difficult to get out of the relationship since the two families get closely bonded. Oftentimes, people need to cut off relationships with family members if they Want to leave a marriage.